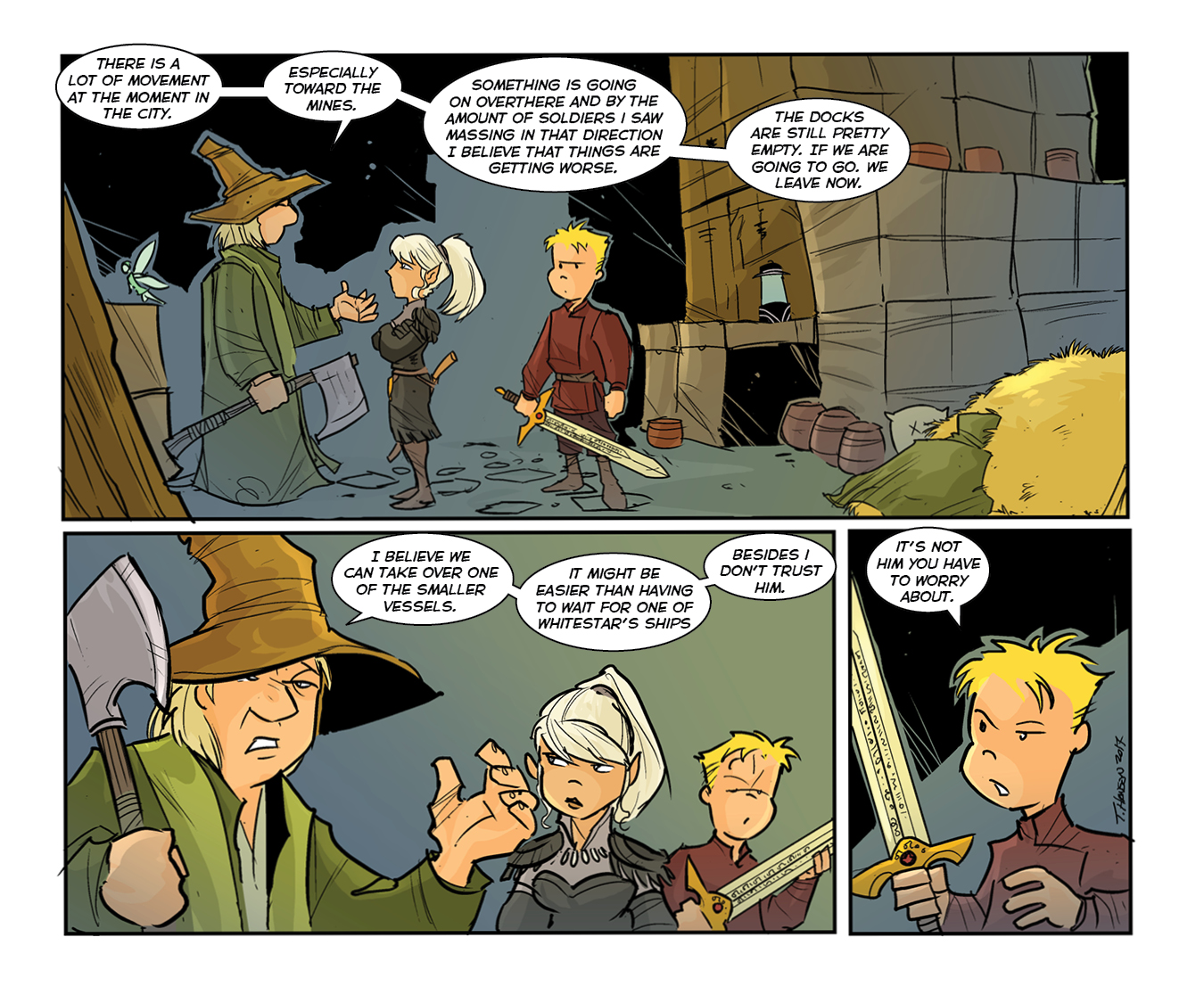 Sorry that we missed last week. My oldest daughter got married and so my week has been chaos, a good chaos though. I am back and working though and feeling good about where the adventure is going. Thank you for all your support- keep dreaming big-

I hope the dowry didn't break you. Remember no refunds, returns, or exchanges!