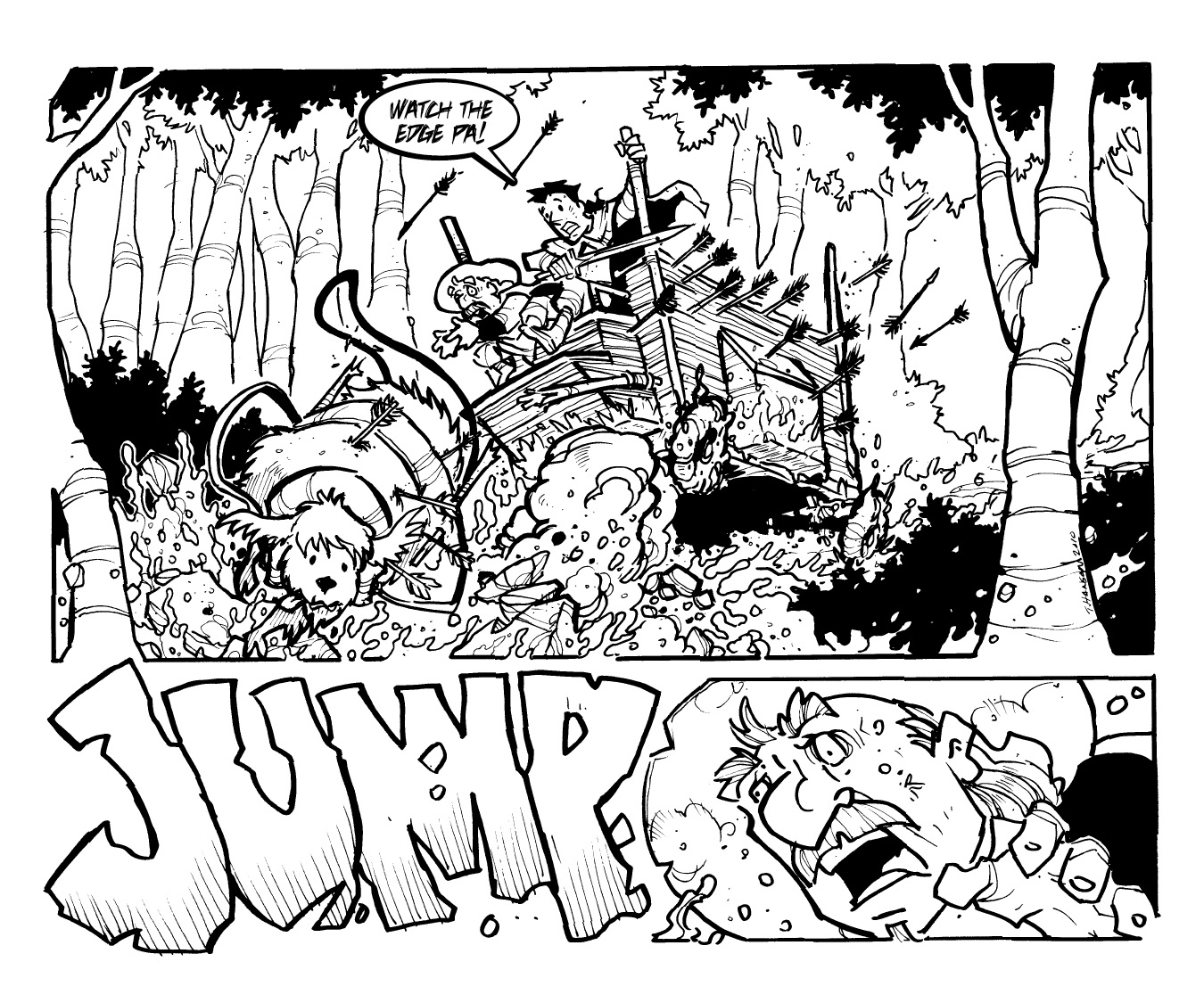 Things are just not getting any better for the Pers….

Ok since most of the people that read the comic read these posts and last time we did favorite characters – how about lets find the right actors to play the casts of bean. Yes we did this before a long while back.. but now we have gotten a chance to get to know them a little better…. opinions might have changed on who could play who

So here’s the Bean cast so far…. and who would you choose to portray them? actually the cast list is growing…so maybe we should focus on one an update:)

This should be fun and once we have a bunch a names we’ll vote on your suggestions:)

welll tim curry sounds quite good, but i guess Clancy Brown would do it..got an awesome voice for such guys…

For me it's a toss between Alan Rickman or Jason Isaacs.
Alan Rickman has such an entrancing voice and is more than adept at playing psychotic characters.
Jason Isaacs would be totally insane as The Collector. He would be callous, ruthless, and as with Alan you would see true insanity shining out of his eyes. Not nearly as compelling voice as Alan Rickman but few have.

I think John Leguizamo could pull off the character surprisingly well. He’s done voice work for some pretty weird and odd characters (Ice Age, Titan A.E.) and can work in makeup. On top of that he can do a pretty crazy grin.

I only looked at everyone else's comments after posting mine. I can see some very different takes on what the Collecter should sound like. I imagined him with a high, grating/raspy voice that rises and falls with his mood.

Sean Connery … now don't roll your eyes at me …
He has put forth some pretty darn well ludicrous and yet still gave it a totally serious delivery.
I also think that The Collector with a thick Scottish Brogue would both set the listeners perceptions askew and yet be hilarious for the people in the know – mind you he would have to be the ONLY character with such an accent else it would loose its uniquenes

Bill Nighy – he’s got the voice – AND the attitude.

andy serkis could probably do it really well, but i feel like that's cheating somehow.

Mark Hamill is a great voice actor. I think he could do a good Collector.

Go re-read the panels that include the Collector and listen to Samuel L. Jackson deliver the lines. Nobody but Samuel L. Jackson could take themselves seriously while delivering the conversational and emotional breadth of these lines in verse – and pulling it off in the process.

I think Paul Bettany could pull off the Collector pretty darn well.

I think Christopher Walken (Morty from “Click”) would make a good collector. He’s got that focused air and can do some mean acting if need be.
Or if you’re going for really mean then Tim Curry would be better (buhahahahaw!)… actually yes, I think Tim Curry is no.1 choice 🙂