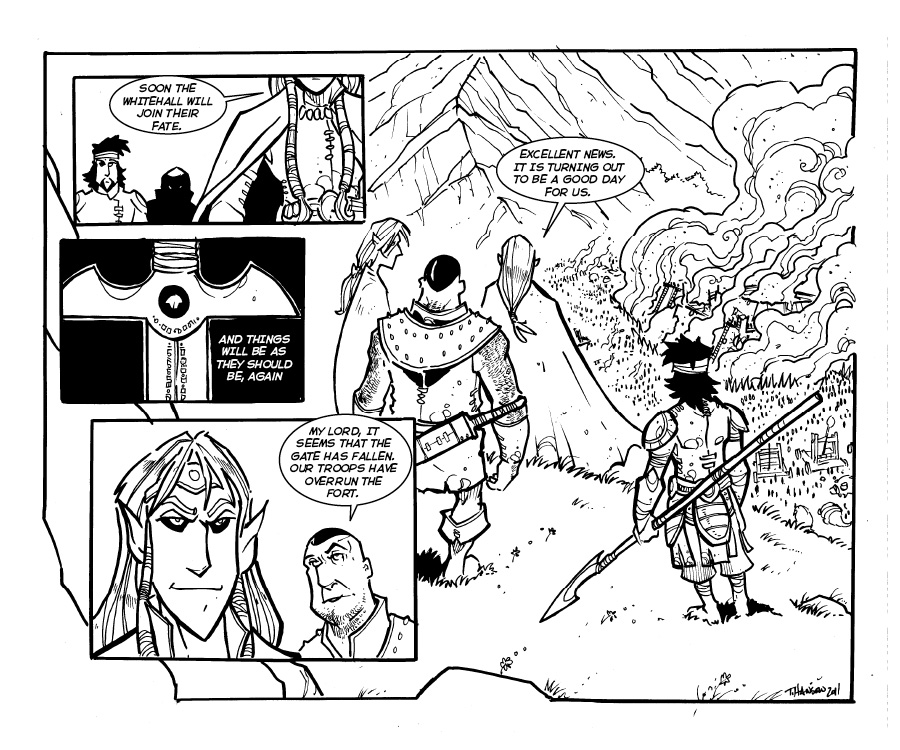 The logistics performance index of Slovakia is 3.25. It indicates a satisfactory performance – in general, traffic is handeled well, some flaws in certain areas are possible, but overall the logistics system performs reliably and is ready to handle predictable amounts of traffic. http://www.confiduss.com/en/jurisdictions/slovaki…