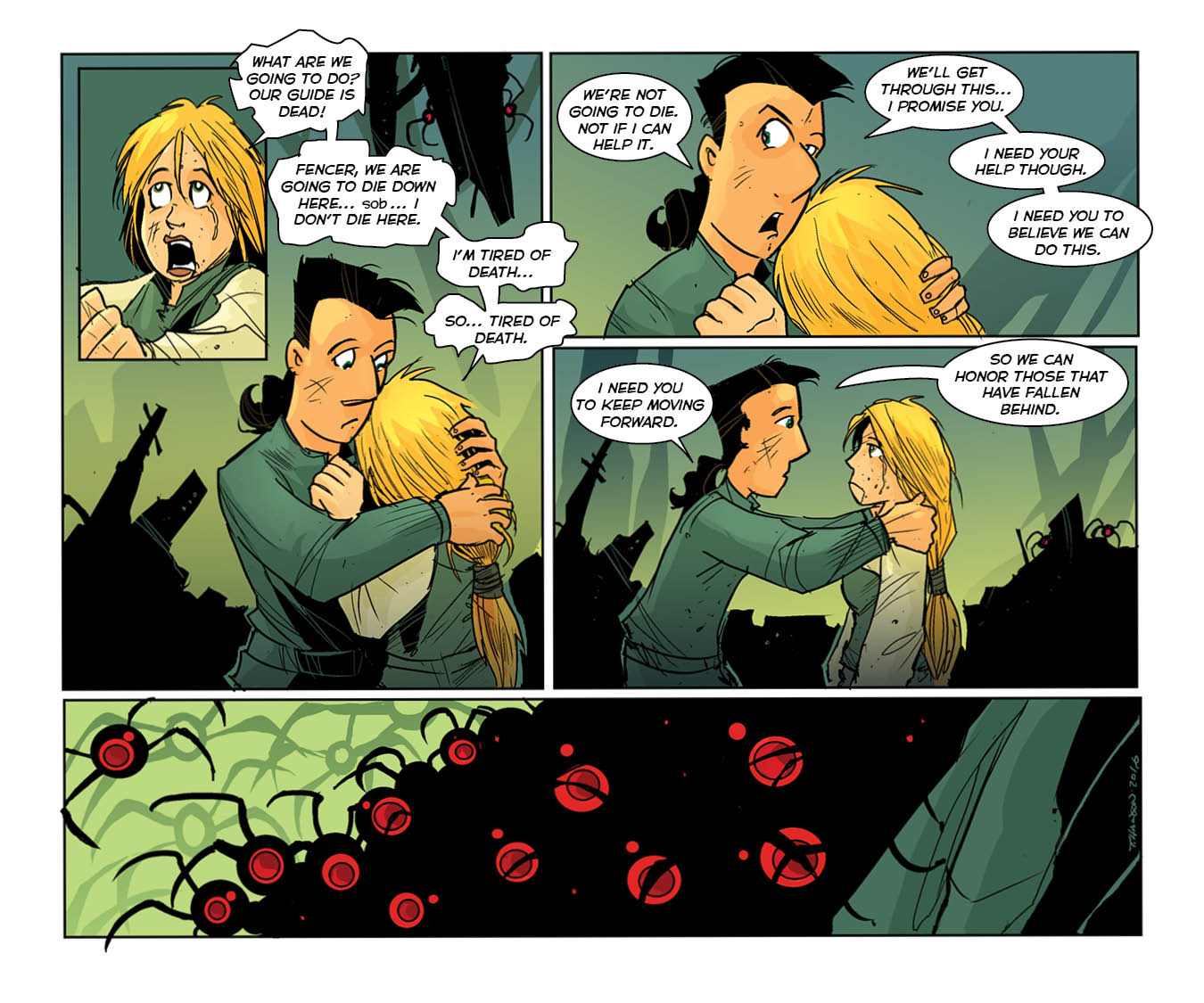 Today is a day to remember. –

So i remember him-

He was called to serve and he went. He witnessed and saw horrible things I can’t even begin to fathom. He trudged in snow, mud, rain and human misery. He brought relief to those that were being murdered because of their religious beliefs. He laughed, he cried, he had a sense of humor and he was forever changed… yet he still went and served. He witnessed the aftereffects of D-day, battled in the battle of the bulge, and marched in Germany, being some of the first troops to find camps… he did not talk much about his experiences and they forever changed him… I respect him and honor him for what he did.

I was 5 when he died. My earliest memory is of him, slipping me nutter butter cookies through the bars my crib. I wish i had a chance to know him better, than through the stories of others. I am though grateful and honored to be his grandson.

So while all the parties go on, while people in this country can say what ever they want about peace, war, politics, religion, race, etc… I hope they take a moment and remember those young men and women who through the ages that gave up their lives and their childhoods, so that you could do so.

Remember why today is what is … and take a moment and give thanks to those that served.

What a loving tribute to your grandfather. Thanks for sharing your heart.

Regarding the comic: Ravna's speech bubble in the 1st panel says "I don't die here." Did you mean "I don't want to die down here" or "I can't die down here"? 🙂

Also, I think time to run may be coming very, very soon…

Thank you for that beautiful message. As a vet, I do not hear that enough, and I really appreciate it when I do; even if I get choked up on memories.

you are welcome and thank you for your service. I lived in a time of peace… I was living out of country when the first gulf war broke out- when i returned it was over. I want to say if the need had been there, I would have gone. But that is a what if. I am grateful for those that when the need was there, they were available. I am so grateful for your service and others. So when you feel alone, know that you are not and though we might not understand what you went through, that there are still those that willing to put a hand out there, give you a hug and appreciate you for what you did. Thank you.