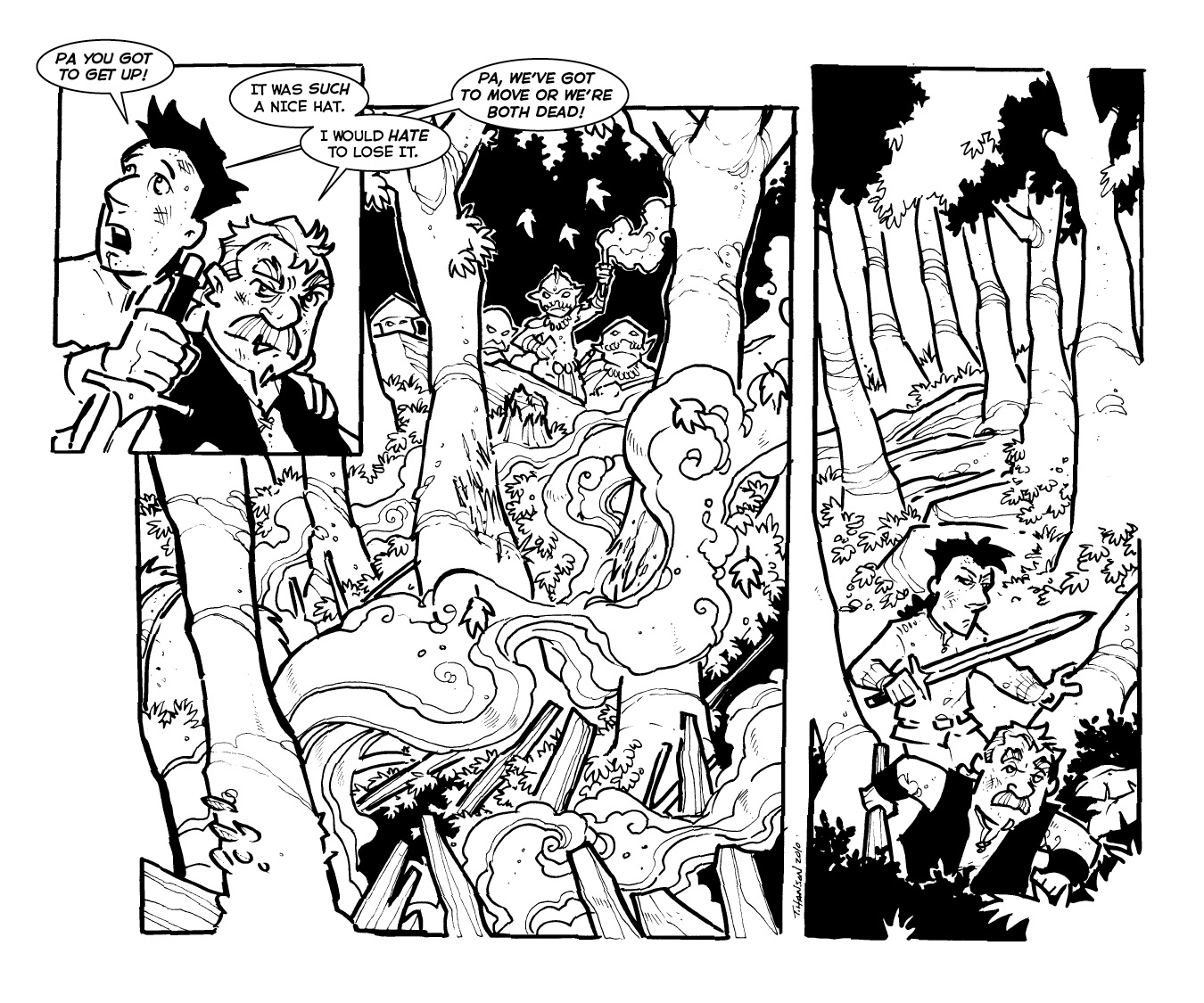 Busy but good. I am prepping for the next show so i might not always be around. yet the post will be.

Ok we have a bunch of great actor ideas for siv and the collector. I am looking forward to all the other characters as well.

So on to the next one. I think maybe we should cast ravna next. She is a young woman, determined, and yet dealing with all sorts of issues. Sorry I will be nixing lohan or spears. 🙂 She is in early early 20’s. So my casting crew who should we get to play her.

Ravna… played by which actress and why.

Well back to work.

How about Natalie Portman? Amazing acting talent who can do literally anything and do it very well. As I'm considering the need for the actress to "be angry," I have a hard time visualizing many otherwise great choices successfully pulling this off. But she definitely can. And on top of it, she really kind of looks like Ravna.

I mentioned Billie Piper on the first casting blog, but I'll mention her again. I'm particularly thinking of the way she played Rose in Doctor Who. Of course, the British accent might be a problem.

My first thought was of the woman who played Eowyn in "Return of the King," so I had to go look her up. Miranda Otto is in her 40s, but based on her performance in LOTR, I think she'd be a good fit for the role.

Trav,
This is the first time I’ve been disappointed in you. a 20 yo actress doesn’t have the depth to play Ravena properly. You could use an actress into her mid to late 30’s for this part someone with back bone and grit. A modern audience would believe it because it more closely matches their life experience instead of trying to maintain a historically accurate portrayal. A 20yo woman of the middle ages has been living their life since they were 8 or 10, instead of the 18-24 that most people start now.

I don’t have a selection since I watch hardly any movies or drama’s on TV and cant remember names for stuff, but I think you should open it to wider possibilities. You may be amazed with what people suggest.

only giving her age in the comic… if the right person is there and can make the roll work… i say go for it:)

I don’t know about that, have you seen ‘Let the Right One In’? The lead actress of that film is only a teen yet has more depth than many women twice her age (well, she has to, as she’s playing a character that’s been alive a VERY long time). After all, great acting isn’t always about drawing on life experience, sometimes imagination comes into it as well.

It’s ironic, because Lina Leandersson is technically too young to play the part, but to hell with it, I’m putting her name forward anyway as her acting skills are perfect for this role. Age be damned, I can totally believe she’d stare down an ogre if he annoyed her! 😛

I think Olivia Wilde would make an excellent Ravna. She can do sweet, she can do tough-as-nails, and she has that crazy strong jawline that Ravna has.
I'll agree with @Rafnasil that Charlize Theron is a pretty good choice too, but I'm sticking with Ms. Wilde as my Number 1 choice for Ravna.

Early twenties? Really? Just goes to show that even if the time stands still in a comic time outside does not.
My first choice would have been Charlize Theron. I see Ravna as someone who is not classically beautiful but is attractive none the less. And while Charlize is stunning she can play anything. She has such a range and depth and will go to any lengths to accommodate her character (see the movie Monster). I know she is 35 but I am positive she would do the part all the justice it would deserve. Lets face it. Ravna is a sensitive soul, she is lovely and deep down if her upbringing had been different she might have been sweet, but she is not a sweetheart. She is tough as nails, does not bow down to anyone with an iron will. And as I said. In my mind she is not in-your-face beautiful but very attractive and striking.
If for some reason Charlize is found to be too mature my second choice is Scarlett Johansson. Still stunningly beautiful but also with a capacity to change and warp into what is needed. She too has no problem acting tough and still vulnerable.

All this aside. What I wouldn't have given to see Angelica Houston or Lauren Bacall in this role. Unfortunately one is dead and the other much to old to play Ravna. But THEY would have been grand, spectacular and amazing. No offense Charlize and Scarlett.

I thought of Johansson, but I don't think I've ever seen her do anything but soft-spoken characters. I don't know if she has the voice to compete with a shouting ogre. Is there a role I missed that shows a louder side of her acting abilities?

I've not seen alot of loud acting. But she can do intense and aggressive so I figured shouting would not be far behind 😉

This one is harder, since we need someone who can be tough, with a strong voice. Someone you can see staring down an ogre in a shouting match, but still sweet enough that a tough guy like Siv can fall for her.
I think Amy Adams could probably pull that off.