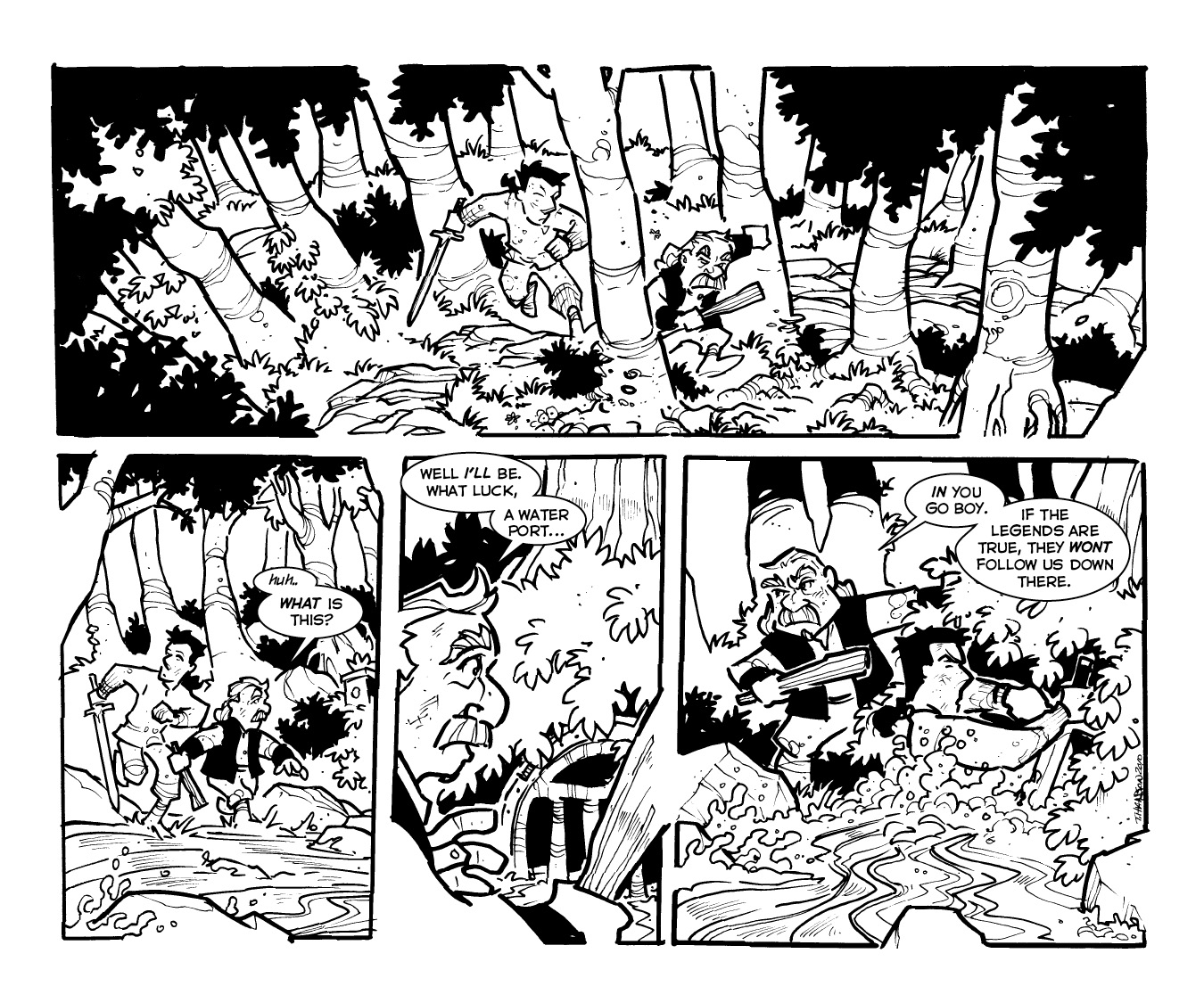 Trying really hard to get everything done for phoenix. My next newsletter will have that information. There is just a lot to do. I am also involved in several other commissions, so in the process of getting everything done, I am focusing on at least 3 pages a week. I am hoping to have issue 8 done by next week.

I am also looking at releasing the rest of the current books in their digital formats, just to get them out there, without extras. I am just slammed and so I am focusing on a lot, but i am getting everything done.

Now back to the casting couch

Today’s character is Crimson Per. We have done the collector, siv, and ravna… who we seem to be having trouble casting. Some good names just not a lot.

Crimson is the father to Fencer Per.  He is an earthdweller. Which means he is short. Yet modern technology has shown anyone can play an dwarf, thanks to Peter Jackson who is filming the hobbit and did lotr. AS for his demeanor, you will have to go on his comments on what kind of father he is and his persona. So who do we have play this earthdweller???

Well back to penciling and inking.

I think Anthony Hopkins would be a good actor for Crimson Per. For some reason Per reminds me of Colonel Ludlow as a father figure in Legends of the Fall.

Sam Elliot is one of my favorite Western actors, though he might be a bit lean for Fencer. Seriously. Put him and Tom Selleck into a Louis Lamour movie, and we're happy.

Even if he's not right for Fencer, I think we should find parts for both Elliot and Selleck in the movie version of The Bean. They're always fun to watch working together.

How does Sam Eliot strike you? I know he's tall, but the general twang and burr should do quite well in the voice department.

I was thinking Bob Hoskins as well. Don't think of his voice from Roger Rabbit. His natural voice is a much more soft-spoken, British accent, which I think would fit the part much better.

EDIT: Thought about it a little more – let's go with Bob Hoskins. His physical makeup is a bit more in line with Crimson Per, and he has the right amount of salt when called for.

My first thought was Mickey Rourke. The guy has epic novels written in every line of his face – or rather, he DID before he decided to start looking like Joan Rivers.

I'll defer then to Nick Nolte. Helluva actor and maaaan, what a voice.

Ray Winstone, this role is SO up his street. He’s a down-to-earth guy anyway (earthdweller, get it!?!? Yes you may now kill me… :P), is an actor of some range when given the chance to be (many of his roles are similar so I can forgive those that think he’s a one trick pony but trust me, he’s got skill outside of the ‘likeable gangster/thug’ arena), and has a gift for the sort of ironic humour that makes Crimson Per the man he is.

I can SO hear him saying “Where’s my hat!?!?” after almost being killed. In fact, it’s for that very reason more than anything that I would cast him, as Crimson Per actually reminds me a little of him anyway.

Of course, he’s WAY too big physically, but as Trav said, with the right technology that won’t be a problem.